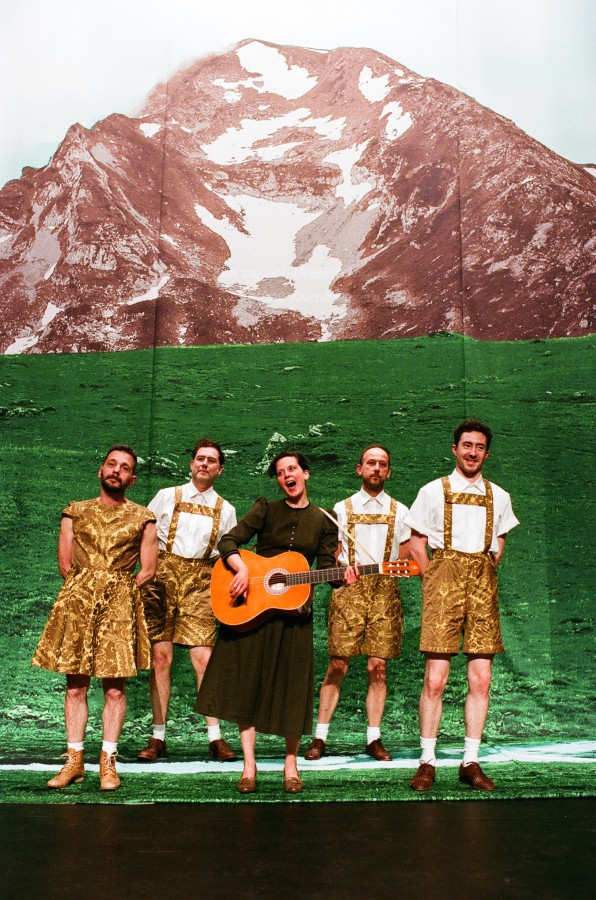 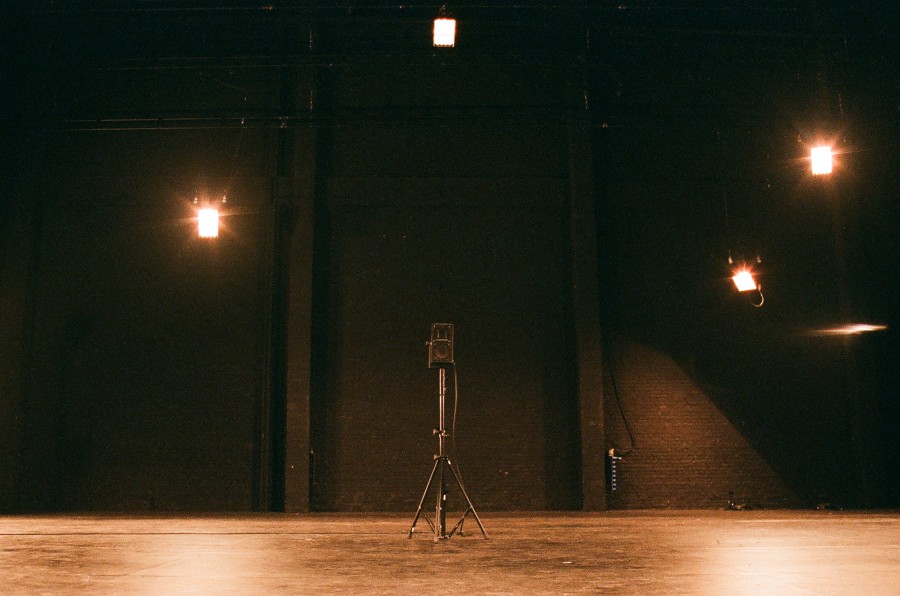 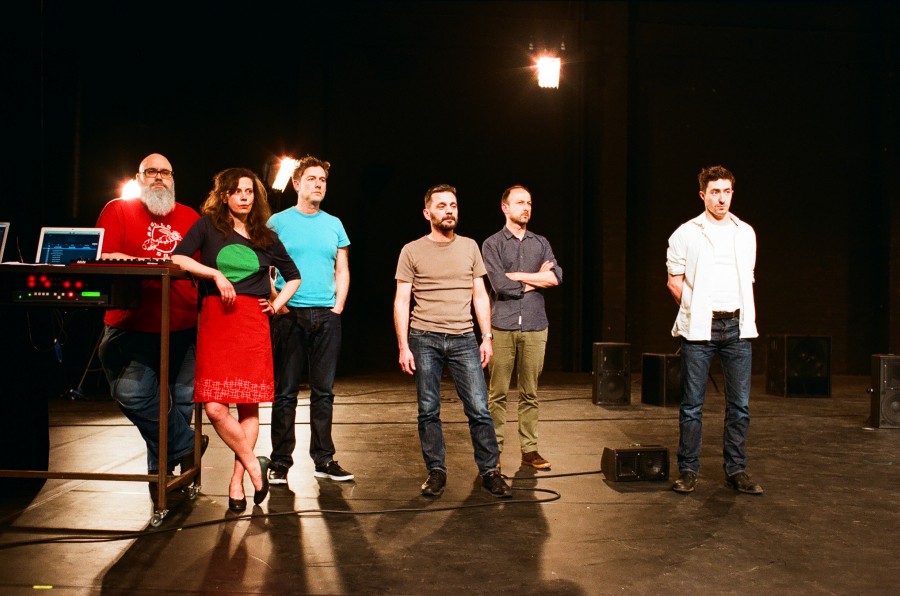 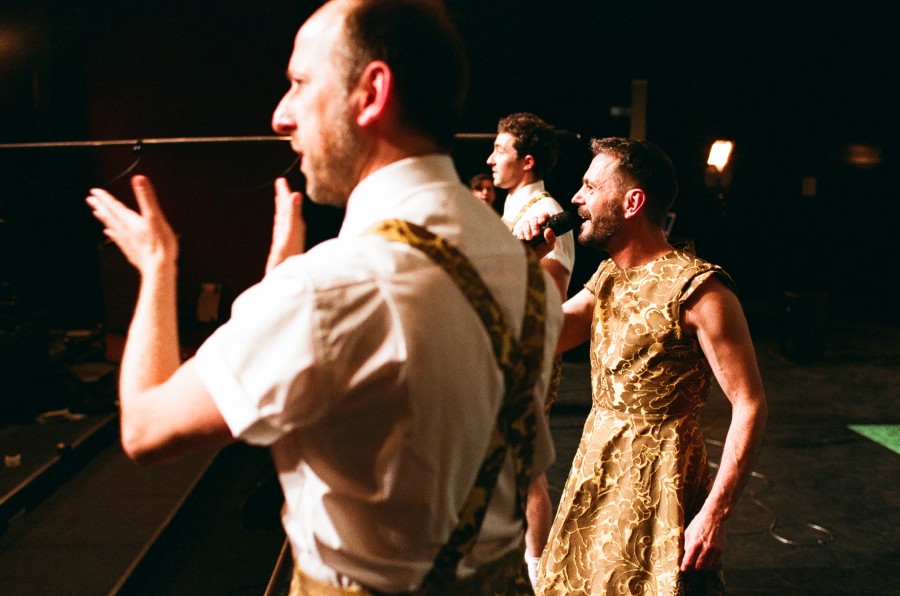 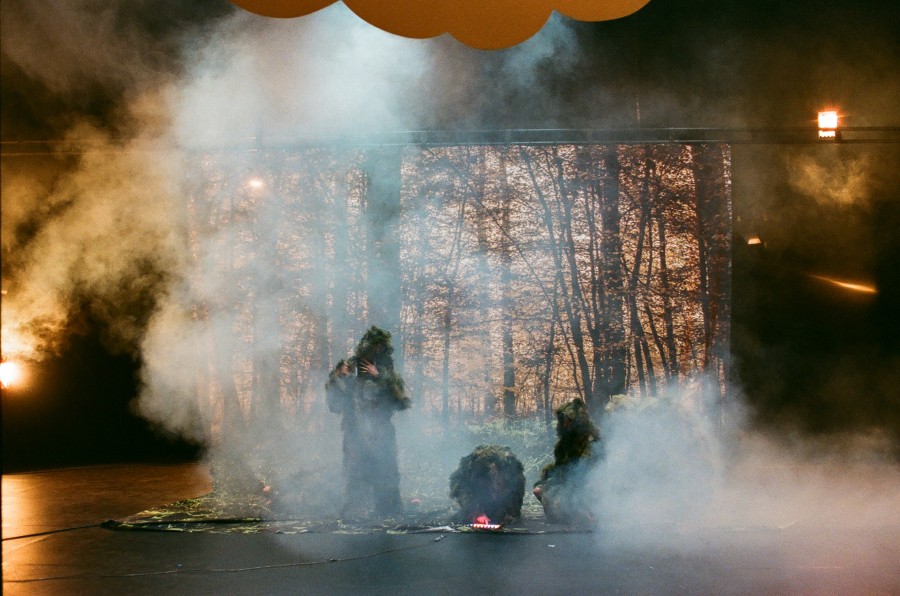 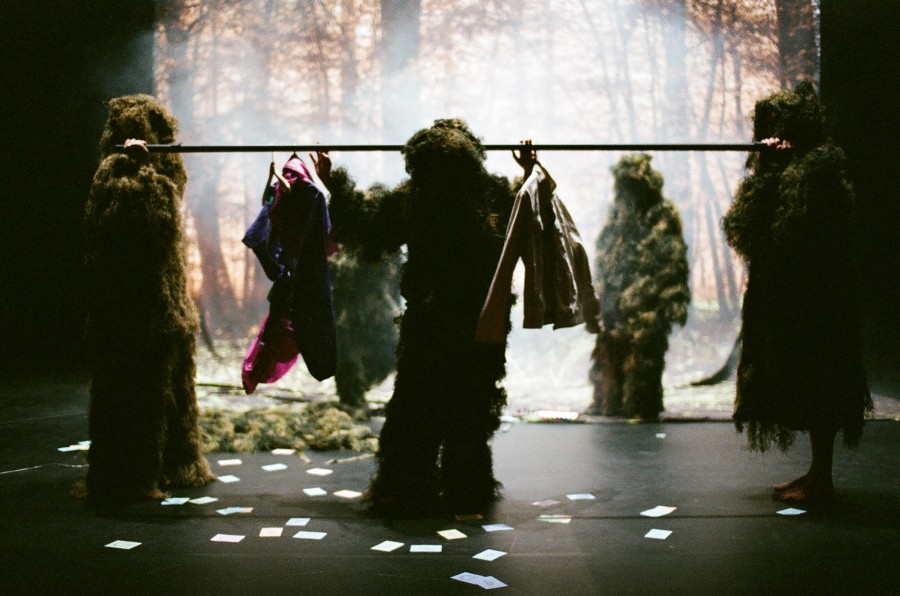 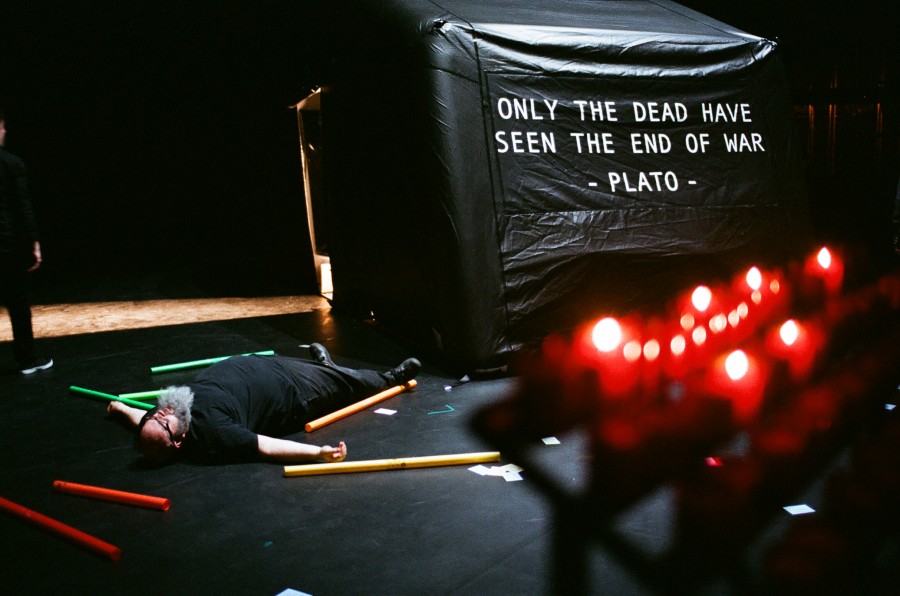 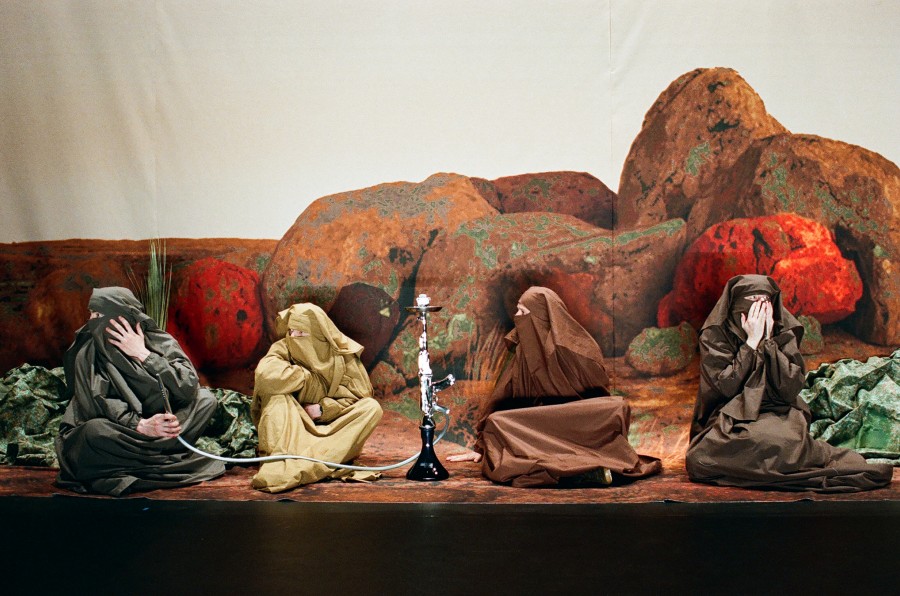 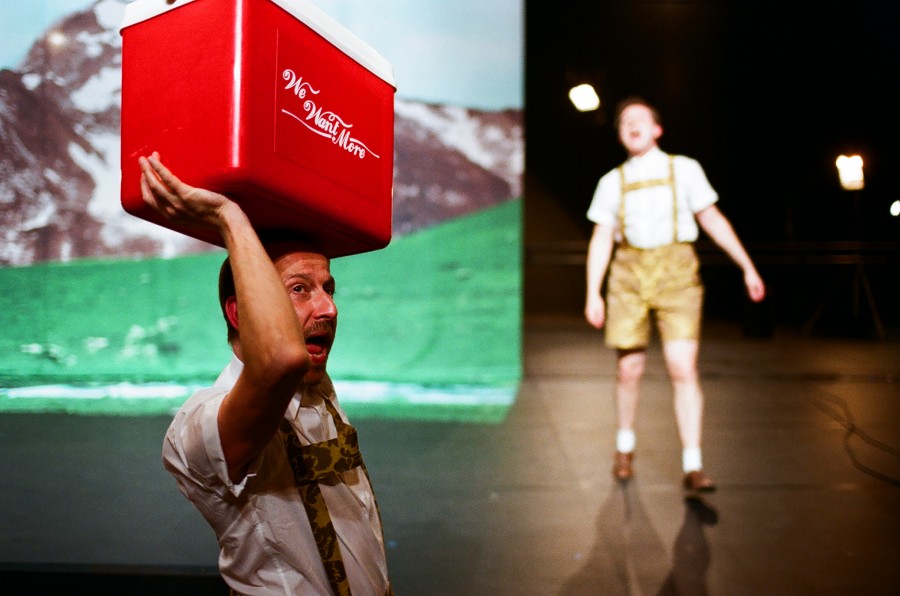 War, peace. What a beautiful couple. Their apparent opposition is reassuring. It leads us to believe that war is nothing more than a temporary, brutal and incomprehensible outburst of violence on a large scale – nothing like peace which, always within reach, is innocent and pure like a dove. Never again? Of course not. Although …

Since we constantly move from war to peace, and since the mechanisms which in times of peace work towards harmony and concord are the same as those that produce barbarity and destruction in times of war, we have to acknowledge that war and peace are nothing but simple variations of degree or intensity in the operations of one and the same machine. War is therefore not what makes humanity itch, and peace is not the normal state of the social body cured at last. Pity, since we liked that kind of narrative a lot. So, what to do? Cry, commemorate, keep fighting?

Their winning coalition on the march again, Transquinquennal and Tristero have decided to bite the bullet mercilessly. It hurts real bad, but only where it feels real good, i.e. on stage. Making used of identified war mechanisms (belief, adherence, collective will), they deploy a strategy on the theatre of performative operations from which music is not … well, absent. Since the spectator, necessarily innocent and vulnerable, although complicit, is always a hostage to his or her own desires, an escalation is, alas, predictable.

But you can’t make an omelette without breaking eggs, can you? And anyway, they were looking for it, right? But don’t worry. In theatre, the greatest risk is only ever to die … of boredom. 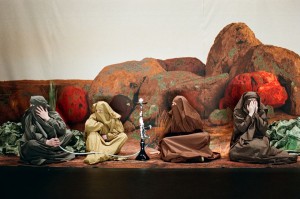