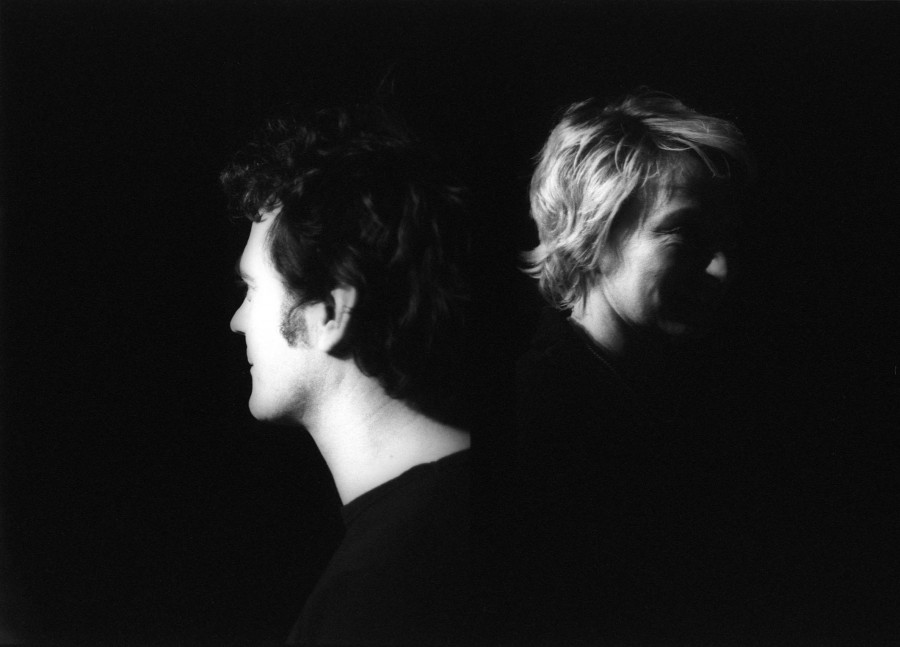 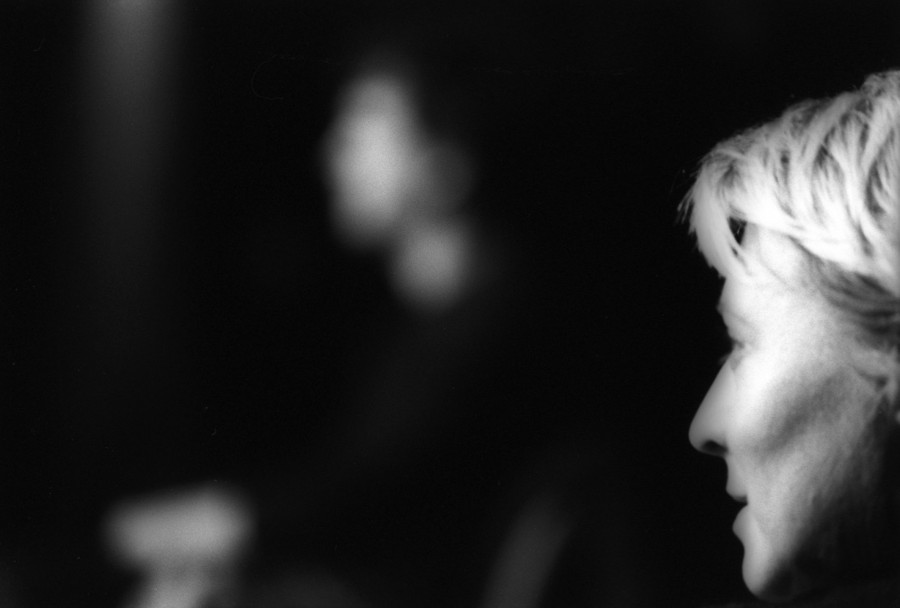 ‘We met in Paris, 12 years ago already. You had written to me and I came. I wanted to see

who had written to me, a woman, you. It was spring. We walked through the streets. We

talked. We tried to get to know one another, at once sharing our respective stories. You

asked me some questions, and I asked you others. You were 25, I was 27. The city was

a movement around us, a rumour. We met again other six months later. It was cold in the

streets. We needed a shelter and you let me choose between a café and your apartment.

I chose. We went to your place. It was warm. We slowly took off our clothes. Towards

night’s end we were naked and, it has to be said, rather at a loss. Did you worship me at

This is the story of the 6,000 letters owed, to the woman he seduced and abandoned,

by the vile one, the loathsome one, the traitor, the scoundrel, that is, the womanizer

commonly known as the autist. It is nevertheless a genuine and enduring love story. 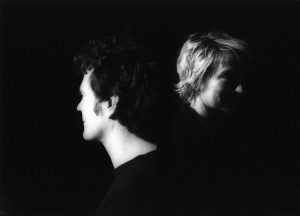 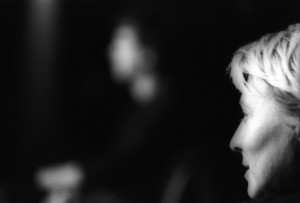