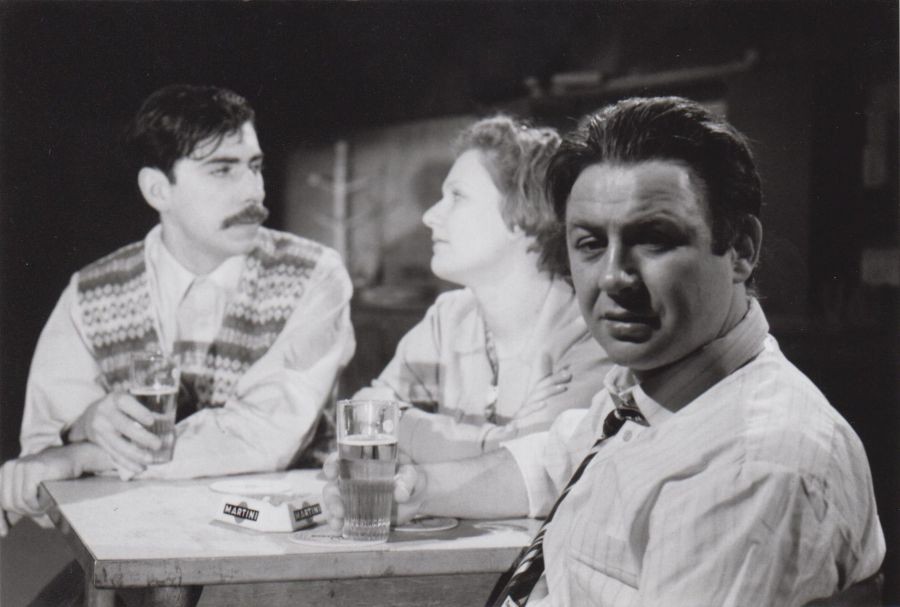 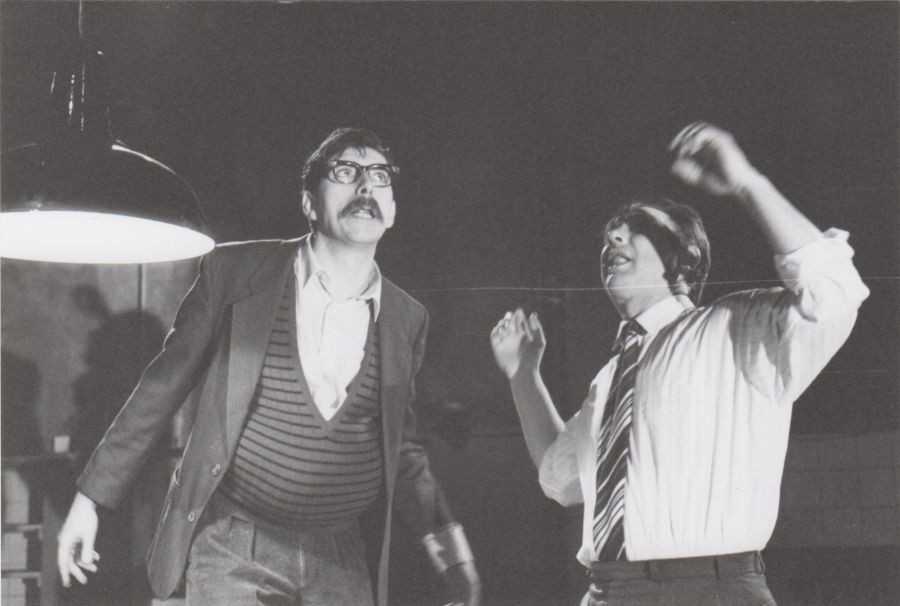 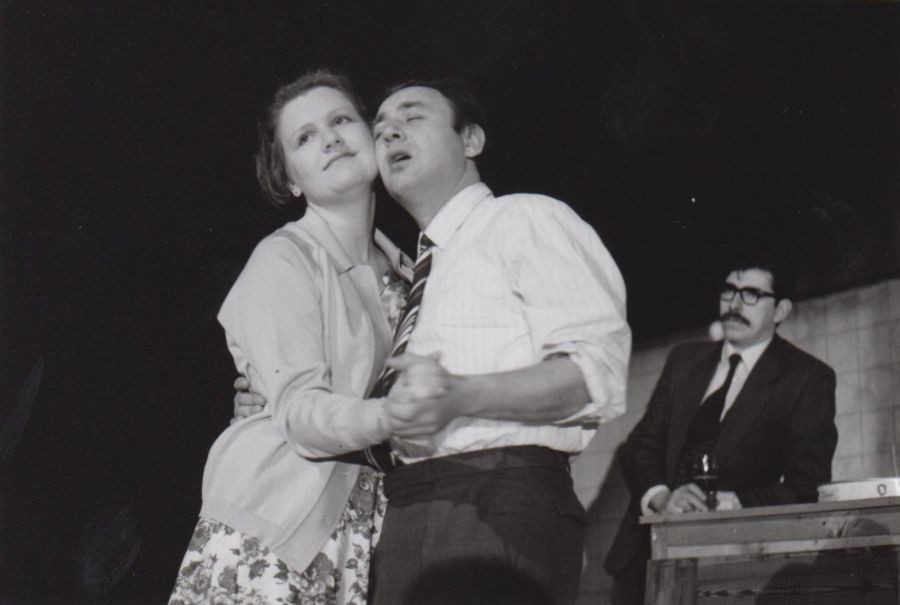 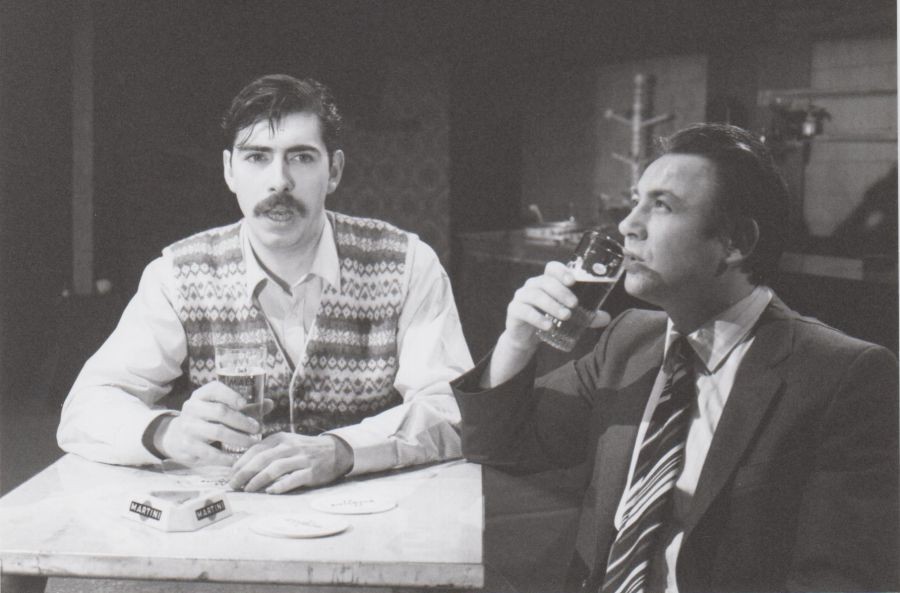 Jef and Jos have known each other since childhood. They had big dreams, big projects,

but they were Belgian, so they did not nothing except chat and drink beer.

got married at one point. Jos, for his part, wanted to find God in the belly of a woman.

However, these were but dreams, projects …

But, I hear you say, nothing happened in the lives of Jef and Jos! They did nothing, those

But doing nothing and drinking beer so fervently and for so long, isn’t that in itself already

an adventure in and of itself? 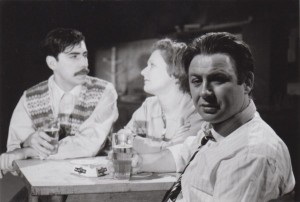 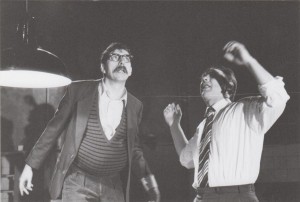 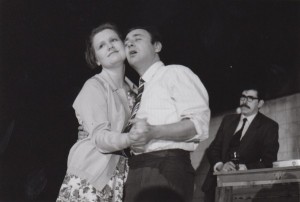 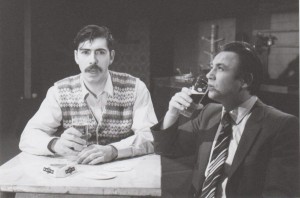