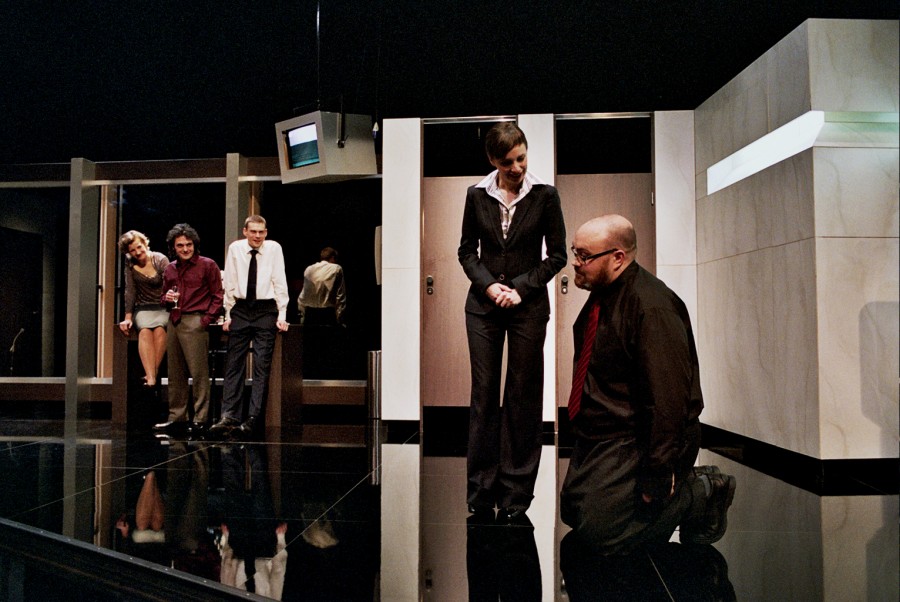 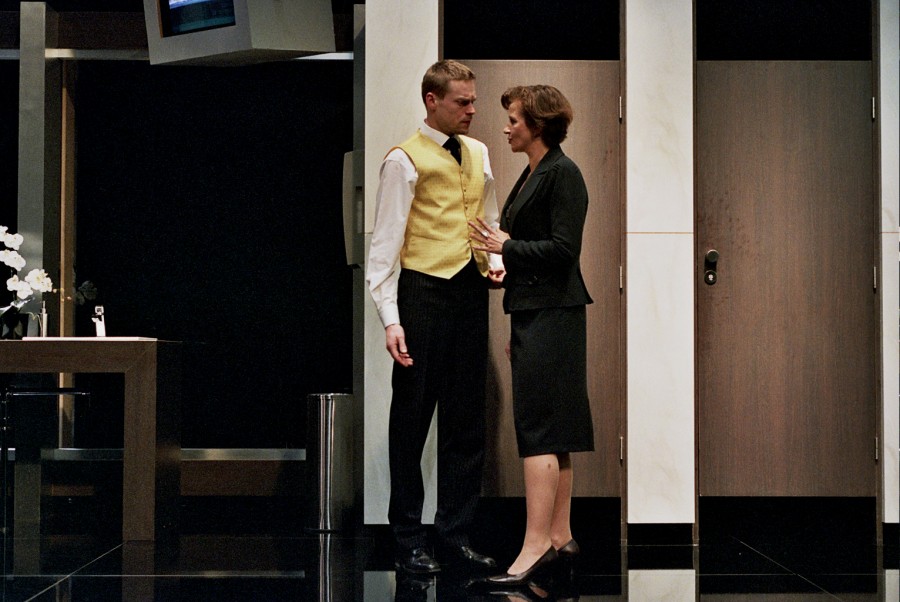 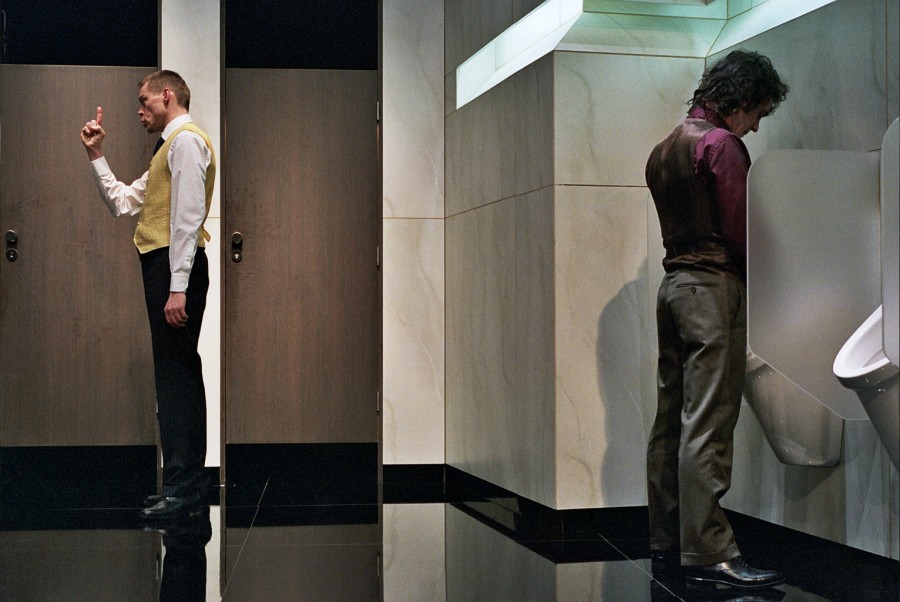 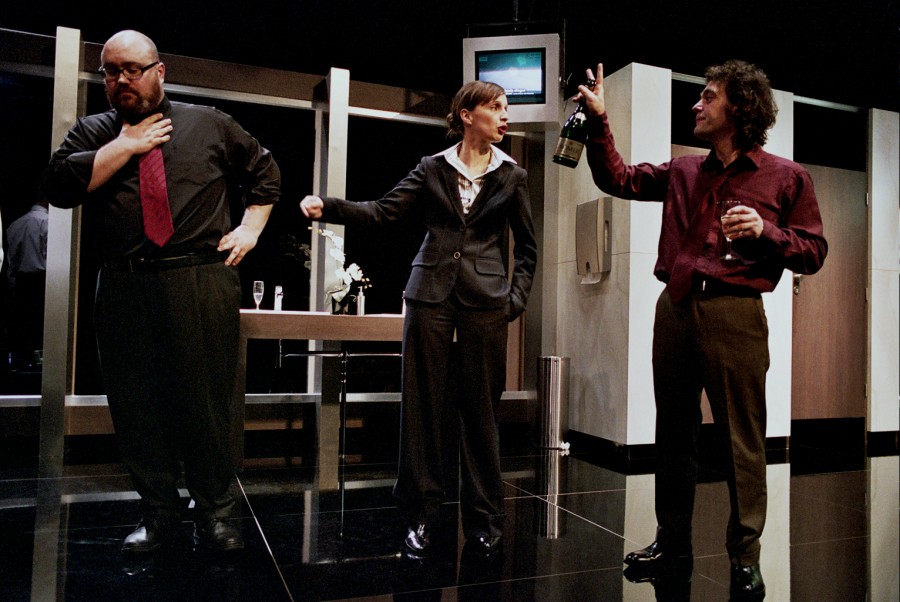 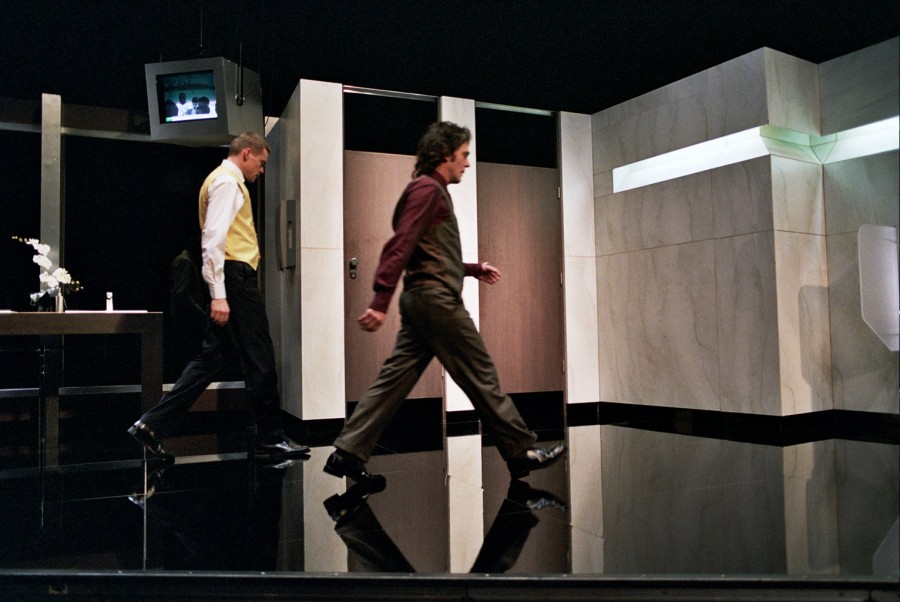 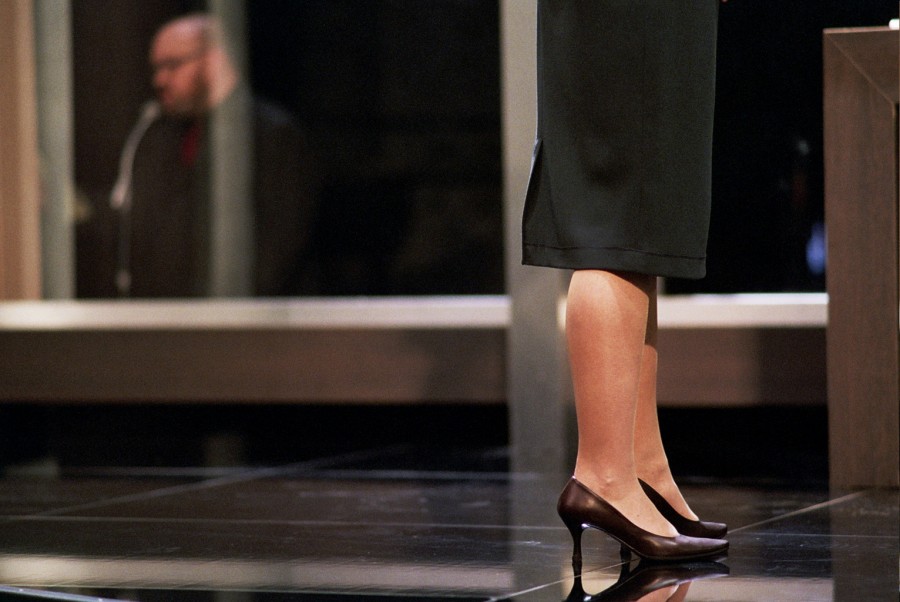 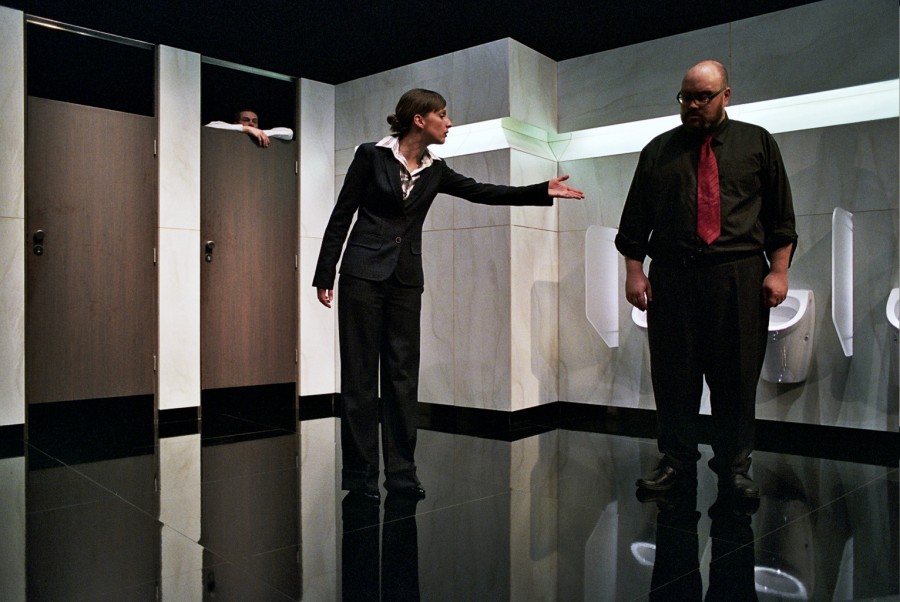 You are within an inch of the supreme power.

Be a bit more patient.

Your father seized power from your uncle before eliminating him. He has trouble dealing with it, and he wants you to take over.

Don’t do it. If you are understanding, you will be tormented.

Make the most of life while you still can. Give in to your father at the right moment. Don’t spoil your fun. Anyway, your turn will come.

Make fun of people. They’ll like you all the more.

Study them while they’re before you. It will be all the easier for you to sacrifice them when the moment comes.

Anyone can see what you seem to be. Only a few rare people can feel what you are. If, in future, the latter don’t dare contradict the opinion of the majority, you will have managed to convince them of all the majesty of the state.

The fate of the world is being decided in the hushed lounges of princes (Niccolò Machiavelli – The Prince). Where are the lounges of the princes today? Is life worth living without the overwhelming intoxication of power?

With Harry, Transquinquennal has created a merciless Shakespearean adaptation, revealing its most political essence. 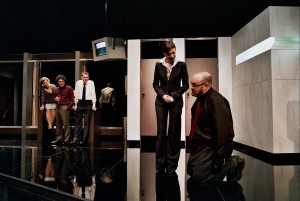 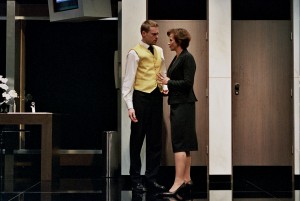 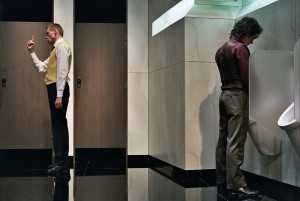 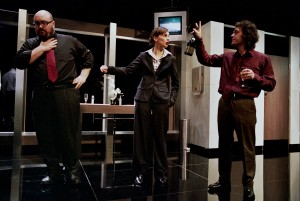 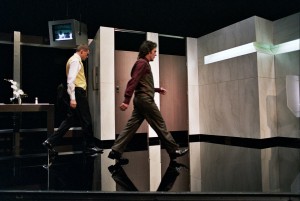 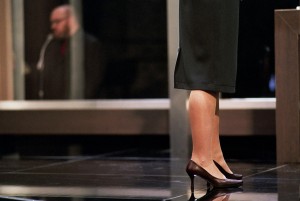 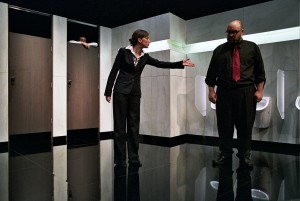